The UPA-BUA organized for the first time in 1982 the Van Hove Award (named after its Founding President). This prize, dedicated to the founder of the UPA-BUA, is awarded for an graduation architecture project. It is open to students who have completed their studies at the end of the academic year of the award, in a Belgian university faculty awarding the diploma of architect or engineer-architect.

The projects are examined by a jury composed of renowned practicing architects and teachers in European foreign academic institutions on the basis of the following criteria:

The jury selects a maximum of 20 nominated projects which are exhibited on the walls of the Architects' House and among which it awards the prize and mentions for a total amount of 5.000 € distributed according to its appreciation of the projects. The results of the Van Hove Award are announced on the occasion of a conference and proclamation evening and are published in the professional press.

In addition, all nominees are entitled to a free subscription to the UPA. 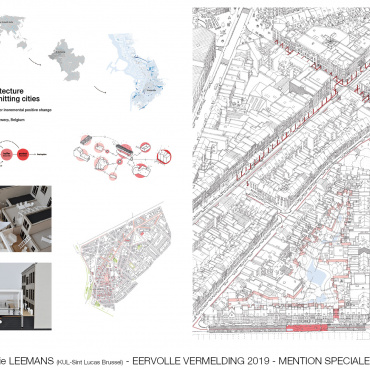 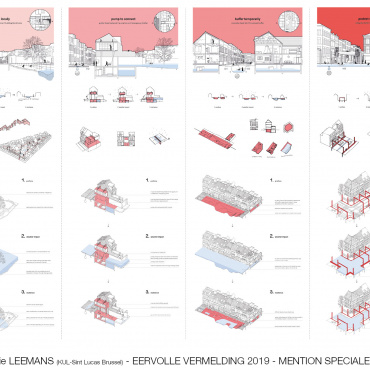 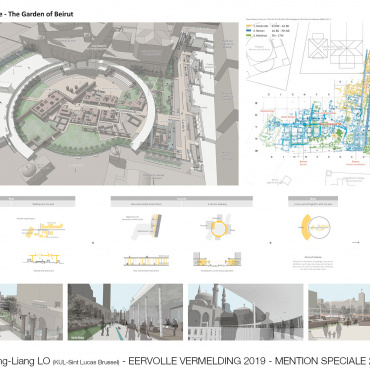 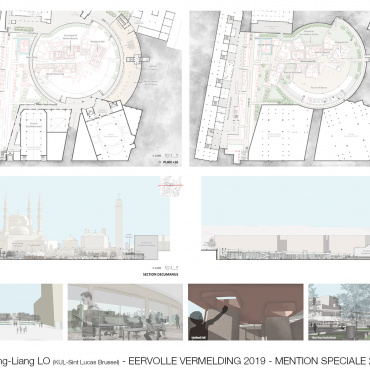 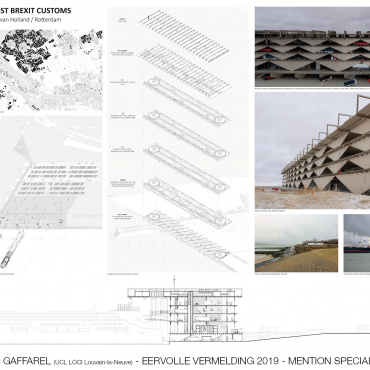 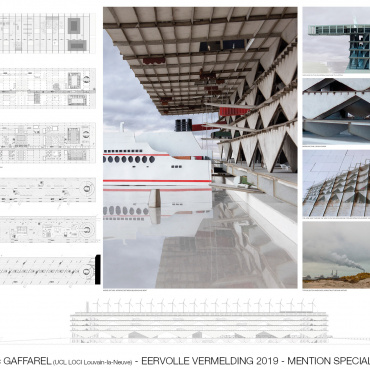 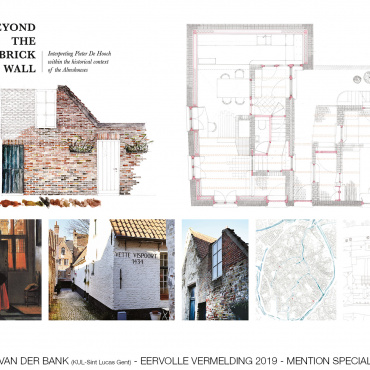 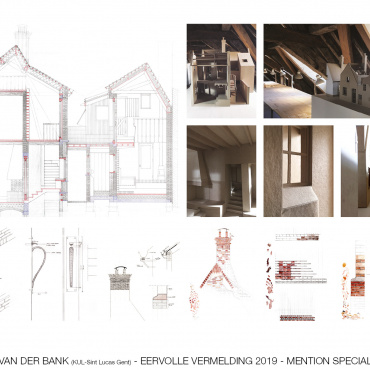 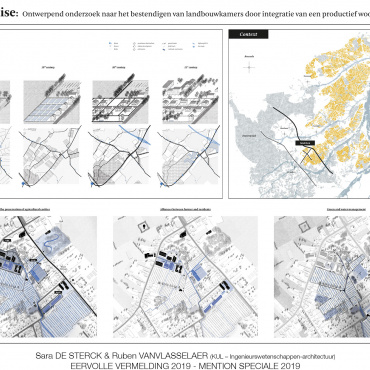 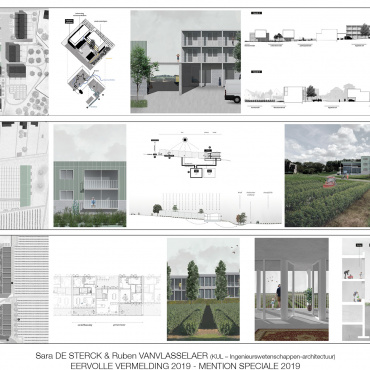